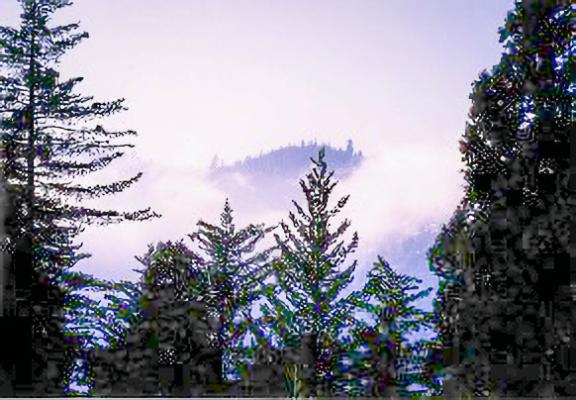 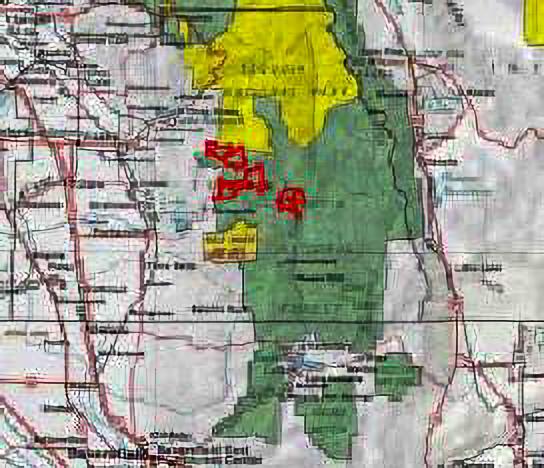 These five units are all contiguous to the Golden Trout Wilderness, and given their wild qualities, would make excellent additions to Golden Trout. Dennison and Moses are also adjacent to the Sequoia National Park.

Elevations within the Dennison roadless area range from 3,600 feet to 8,348 feet near Dennison Peak. Slopes are steep and exposed rock outcrops are common. On the lower slopes, chaparral is the primary vegetative cover, and half the vegetation consists of canyon live oak and black oak woodlands. This type of landscape is scarcely represented in the National Wilderness Preservation system.

Lush green meadows are scattered along the network of streams draining into the Kern River. Monache Meadow, the largest meadow in the Sierra Nevada at several square miles in size, is located in the potential wilderness.

The range of elevations provides habitat for a great variety of plant and animal species. Plant communities range from dry oak grasslands to cool conifer forests. These forests represent the southernmost extension of the continuous conifer belt stretching through California and the Pacific Northwest.

These areas also shelter California Spotted owls, wolverine, and Pacific fisher, three species threatened in much of their original range. Moses is considered one of the richest wildlife areas in the Tule River Ranger District, and is also important summer range for deer. Many other species dependent on pristine ancient forests find favorable habitat here as well.

Diverse recreation is found throughout these areas and are only a half day's drive for the millions of people in southern California looking for an opportunity to enjoy wilderness. Hikers and backpackers can easily access the areas from roads that terminate at the boundaries of the potential wilderness areas. Hunting and fishing are also popular. 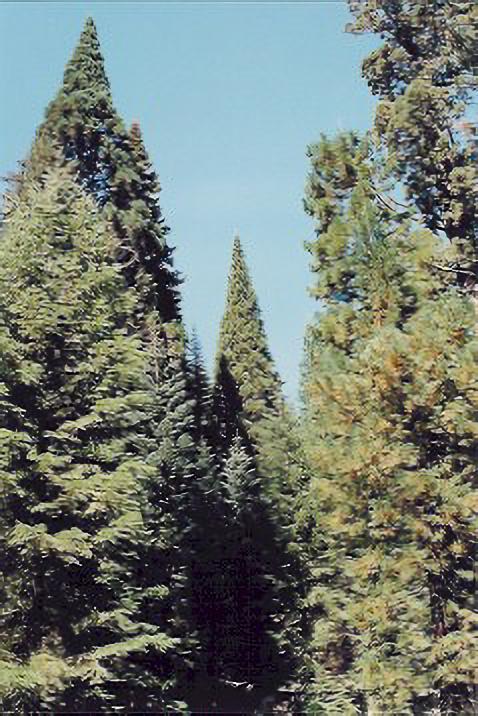